Ted Thompson and Shelley Harper began working together when Ted started t-shirt brand One Less Nemesis. Shelley had lost her advertising job and wanted to keep building her resume and experience while working from home and running her two kids around. The original concept stemmed from Ted's love of Snowboarding (and also wishing that there was One Less Skier in the way).  But with Shelley's love of all things fandom, the brand turned from a board sports t-shirt company to a pop culture parody brand.

While vending at Portland Comic-con with their t-shirts, they noticed that a journal booth and a plastic sleeve photo-op protectors booths were the two busiest vendors in the hall (unfortunately, their booth was NOT one of the busy ones there...). That's when they said to each other "hey, has anyone ever made a journal for your photo-ops, autographs, artwork and con memories? A place to store and show off all of the swag in your con bag? That's when the idea for Con*Quest™ Adventure Journal was born!

They immediately began laying out pages for the con journal, researching manufacturing and building a brand. That July, they 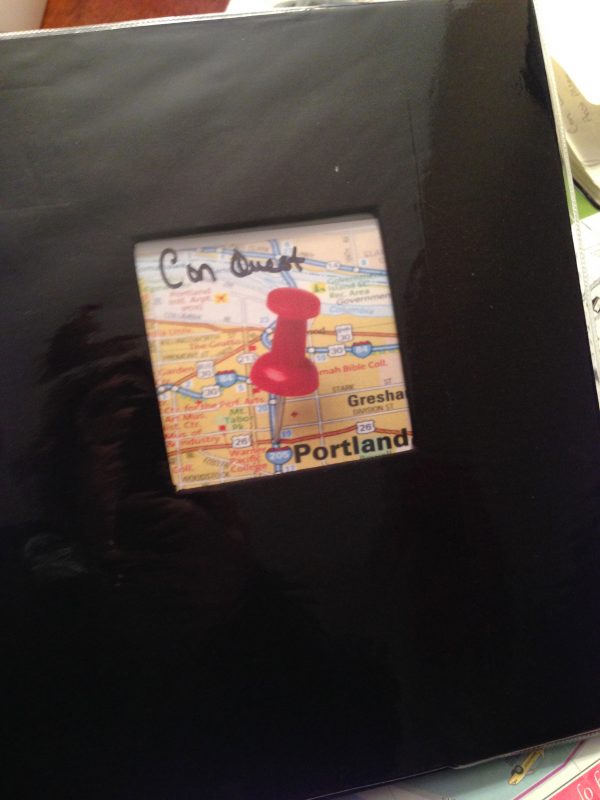 successfully funded a Kickstarter for their first larger print run and fulfilled those rewards at Gen Con and New York Comic Con. They were even interviewed by the Associated Press at NYCC.

The following Spring, after trying to sell the Con*Quest Adventure Journal for a year, they realized they needed to change direction and created a Supernatural inspired journal to sell Creation Entertainment's Supernatural conventions.

"We need our design to be bloodier and dirtier and I think you're just the girl to do."

That's when they realized that their convention journals must be fandom themed. Ted and Shelley realized they needed to change up both their design and manufacturing. Shelley called up Tracey Gurney (a fandom artist with her own brand and business) one day and said "we need our design to be bloodier and dirtier and I think you're just the girl to do." She agreed to work with them. Shelley also found a new printer and bindery to created high quality pages and custom euro-binders. With the amazing support of the Supernatural fans and their new designs and construction, they finally started selling. They also dropped "Adventure" from their company and became Con*Quest™ Journals. 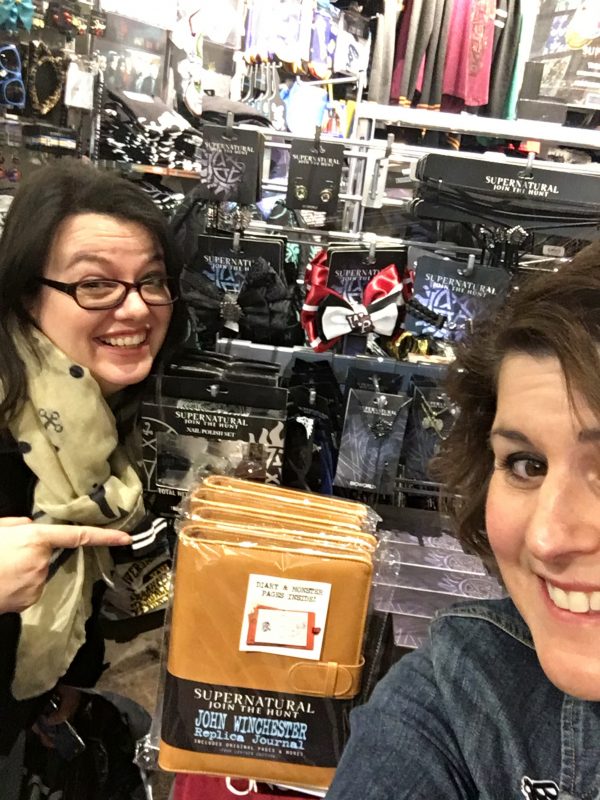 During this same time, Con*Quest Journals also was awarded a license with GenCon, the Best Four Days in Gaming™ and began producing first convention journals and binders for the event and later creating Gamer Journals, which were specifically created for logging games that were played and demoed at the convention. They vended at the events and remained an official licensee through 2019. Some of the first customers, biggest supporters and best friends are from GenCon. 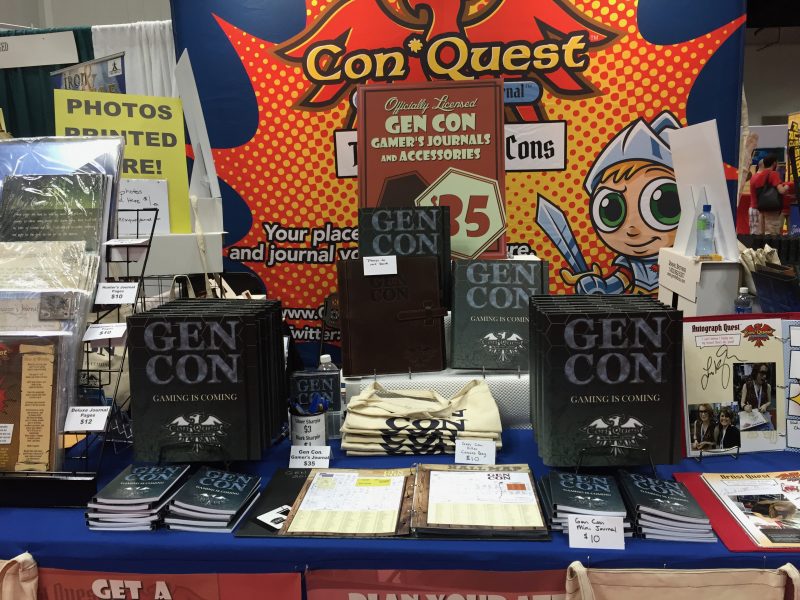 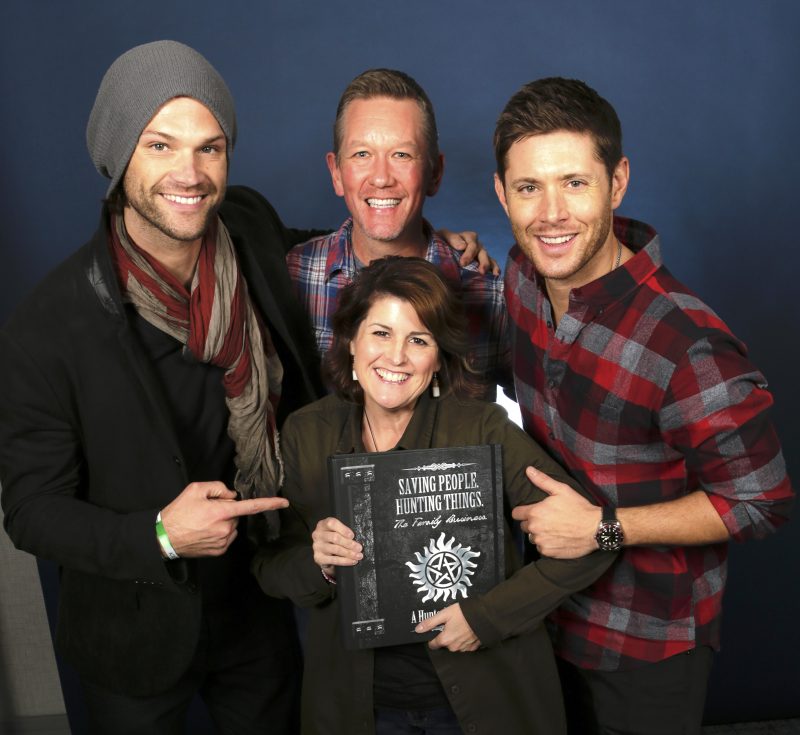 In the fall of 2017, they were given the opportunity to pitch WBCP for the Harry Potter license, which incredibly, they were awarded. They began working on product development in 2018 and on September 1st, 2018, launched their first ever Harry Potter 2019 weekly planner and the Dark Arts boxed set of journals.

In November of 2018, these first Harry Potter planners were also sold at Universal Theme Parks and Resorts at the Wizarding World of Harry Potter in both Orlando and Hollywood. 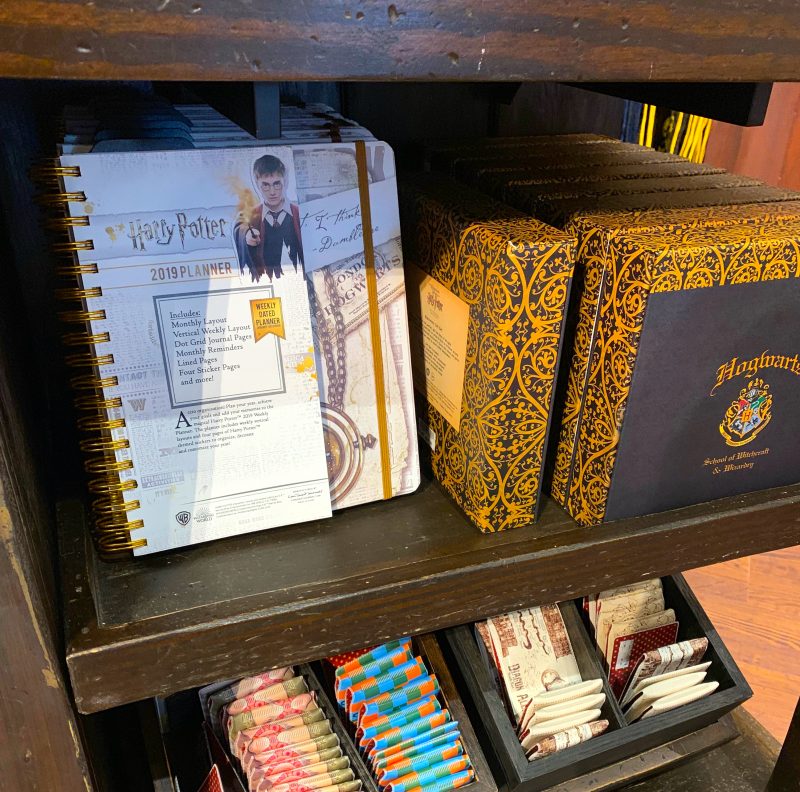 Since launching the Harry Potter line of products, Con*Quest Journals has added Riverdale, The Chilling Adventures of Sabrina, Rick and Morty, Friends and more licenses to their roster. In November of 2021, Con*Quest Journals opened its first warehouse and office in Indianapolis, IN. Con*Quest Journals can now be found nationwide at Barnes and Noble, Books-A-Million, Hot Topic, Box Lunch and online at Amazon, Target.com and Walmart.com. 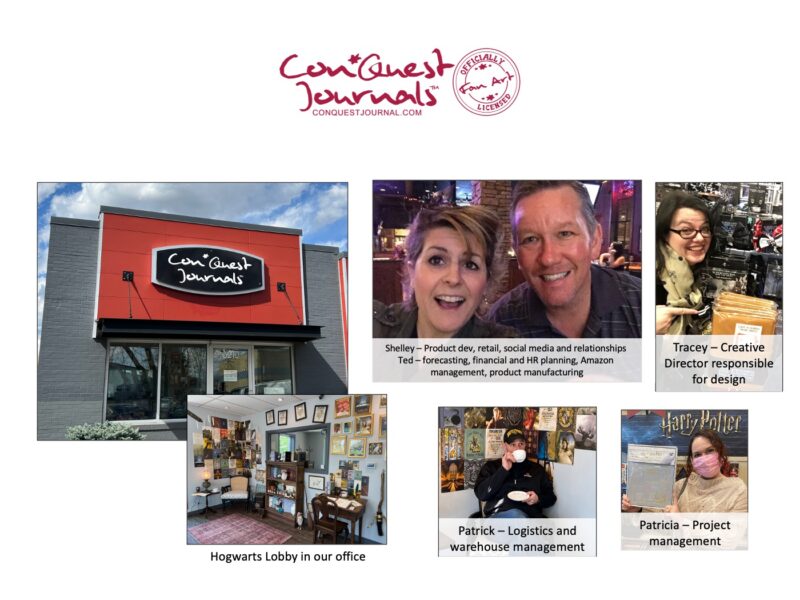 5210 East 65th Street
Indianapolis, IN 46220
Follow us on social media
Stay in touch and get our free newsletter