Kickin’ it with a Kickstarter Campaign!

Today marks a big event in the young history of our journals: we launched our Kickstarter campaign today! What is Kickstarter you might ask? It’s the world’s largest funding platform for creative projects. With that said, we’re ready to move our journal business to the next level so we have inventory for the remaining 2014 cons we will be vending at plus online inventory as well.

We can use any and all support to keep this business going. We believe in it, we love it and we can’t wait to share it with all con-goers! Take a look at our campaign and share, support, like, tweet…whatever you can do, we appreciate! 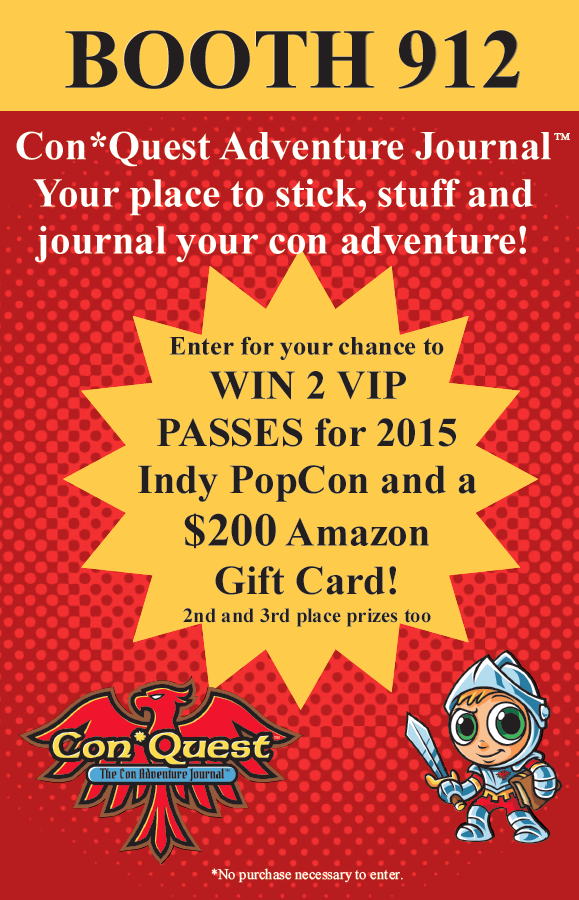 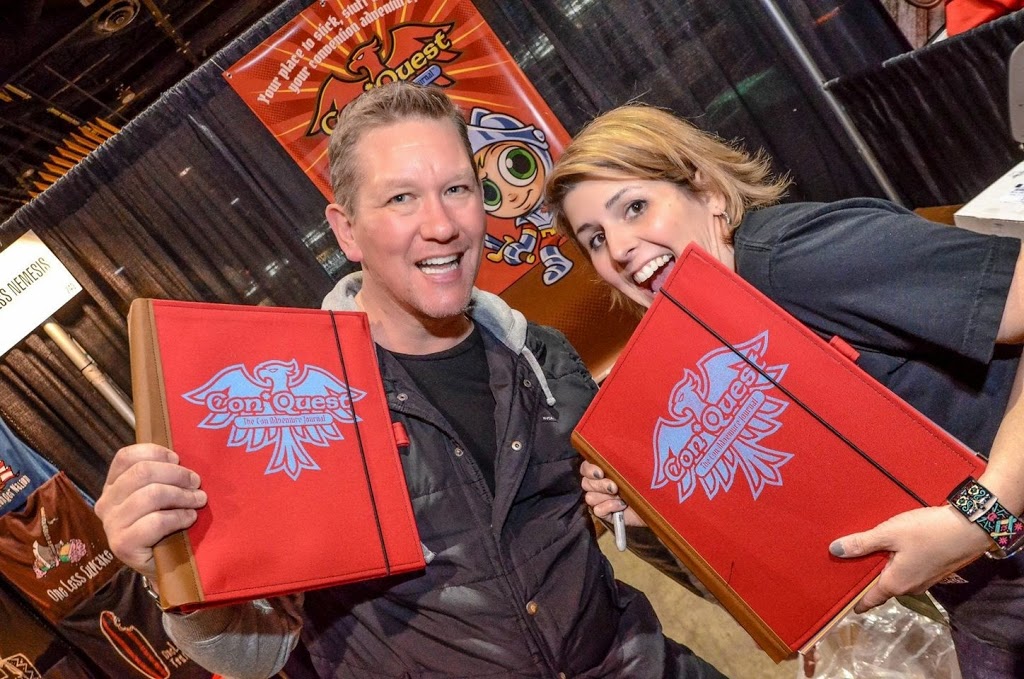